Oral Appliance Therapy may be a solution for those who are C-PAP intolerant. 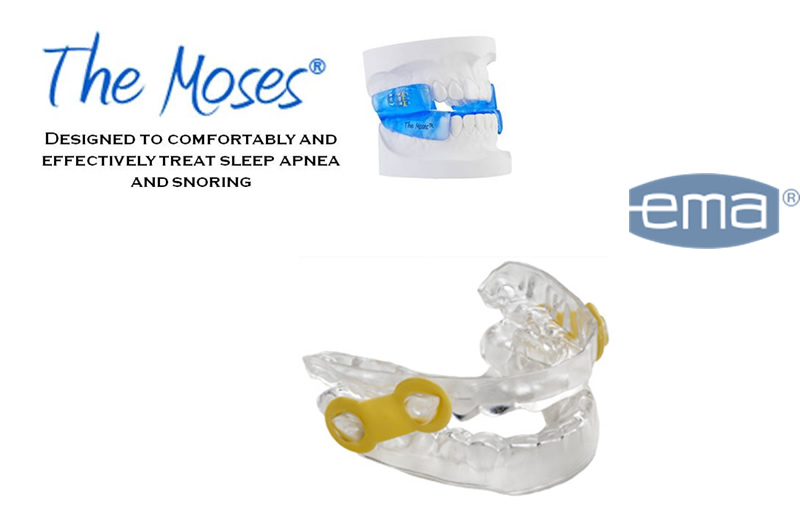 It has been estimated that as many as 40% of the us adult population suffer from some form of sleep disorder.

Sleep disorders can range from mild snoring to the more serious Sleep Apnea. Sleep Apnea is a potentially serious sleep disorder because breathing repeatedly stops during sleep. 90 million Americans suffer from some form of a sleep disorder. Of those, 31% of males and 21% of females have a high risk of having Sleep Apnea.

Several types of sleep apnea exist, but the most common type is Obstructive Sleep Apnea (OSA), which occurs when your throat muscles intermittently relax and block your airway during sleep (see diagram below). The most noticeable signs of OSA are breathing difficulties and snoring. Some other symptoms may include but are not limited to choking, tossing/turning, kicking/jerking, fatigue, drowsiness and headaches.